Friends of Jesus’ came into existence in 1997 on a farmyard in Ziegenhain. 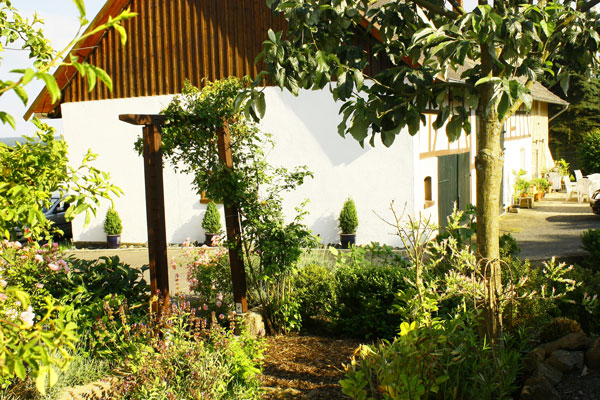 On the farmyard live Gunnar and Corinna Ahrend, three couples and a single person. Next to many other things, this special place sometimes hosts people who just gave their lives to Jesus and we also offer them a kind of rehabilitation. Many people experienced positive changes in their lives and also personal growth by being on the yard.

Highland Cattle
In January and February 2010, together with the nature conservation authority, we prepared a piece of fallow land, which was already part of the farmyard, for Highland Cattle grazing. Young people from Caritas came and helped us working on the fallow land and we could tell them about Jesus.
After that, our men built the fence and a shed.
Since February 2010 two Highland cattle have been grazing there. Later on, a bull joined them and in spring 2012 they got offspring: two little calves. 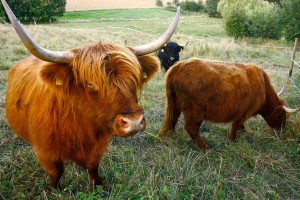 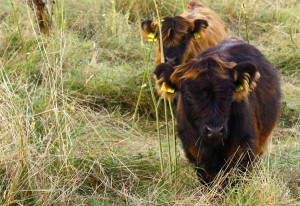